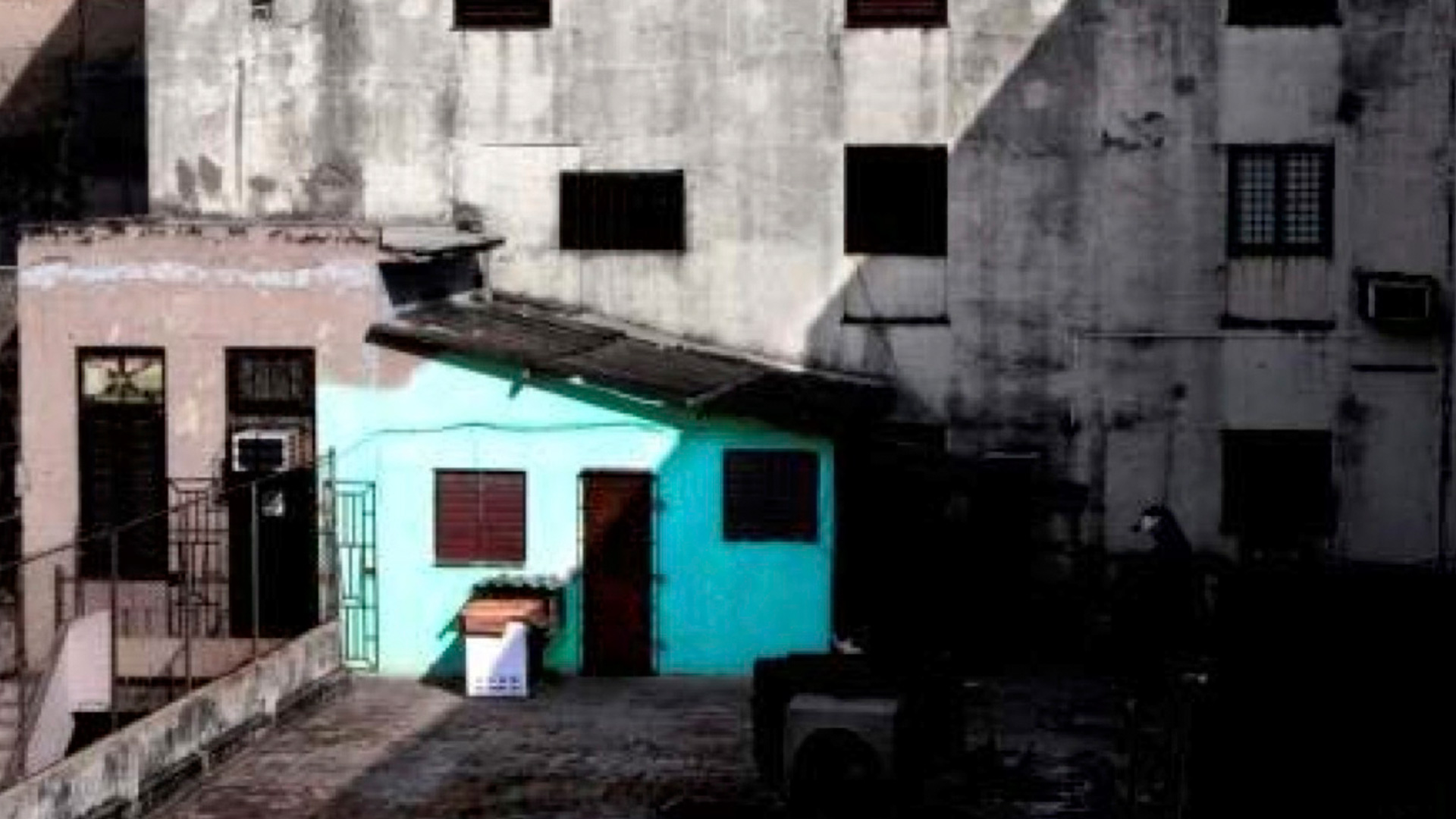 The third exhibition in the Curadores, Come Home! series, organized by artist-gallerist Sandra Ceballos and curated by Magaly Espinosa, was presented this spring at Havana´s Espacio Aglutinador from February 27 to April 3.

The project began a little more than a year ago, in April 2013. It was something of a response to Ceballos’s 2008 exhibition, Curadores, Go Home!, a controversial group show that was open to anyone who cared to submit a work. The first exhibition in the Curadores, Come Home! series was curated by Gerardo Mosquera and presented the work of Santiago Sierra. A second exhibition in October 2013 was curated by Rachel Weiss, who invited artists Glexis Novoa and the duo Celia and Yunior.

The third exhibition, Diga lo que quiera, nadie sabrá quién lo dijo (Say What You Like, No One Will Know Who Said It) included a dozen artists showing works in a range of media: photography, painting, video installation, and installation art. What was unusual in the curatorial approach was that only Espinosa and Ceballos knew the names of the artists. “The high value placed on the figure of the artist is one of the great virtues of modern aesthetics,” wrote Espinosa in an exhibition statement. “But it’s diluted in the multiple voices that postmodernism activates, or enriched by other sources, a cultural ‘other.’ . . . This project intends to activate a process by which the artist disappears as the explicit ‘author’ of the work, and a different affinity with the spectator is established.”

In this way, the show’s curatorial principle favored anonymity, changing the usual dynamic of art consumption. Not even the artists themselves knew the identities of the others in the show. According to Ceballos, this novel proposal “represented an attack to the artist´s ego, and its need of being urgently recognized, accepted or rejected. On the other hand, it was an open door to freedom of expression, with no censorship or fear, using the ‘protection’ provided by anonymity.”

Most of the works spotlighted social and political issues in Cuba. Some related to the theme of information access, such as the group of photos titled Lecturas difíciles (Difficult Readings). This project presented partially obscured images of publications whose circulation has been hindered for various reasons. From this perspective, the piece El que no sabe es cómo el que no ve (One Who Doesn’t Know Is Like One Who Doesn’t See) offered a privileged space in which people could access the blogs on culture and Cuban society that were circulating on the network. The photo series ¿Donde roba tu papá? (Where Does Your Dad Steal From?), Mi casa es tu casa (My House is Your House), and Ofrenda (Offering) were also incisive comments on the deprivations and changing social values in Cuba nowadays. Most works presented strong criticism of present-day Cuba—a responsibility that, for the run of the show, was assumed entirely by the curator.

As a general comment on the peculiarity of this project and her role in it, Ceballos said: “What I felt as an artist was confusion and pleasure. Yes, I definitely liked this psychological attack, which created in me a sadomasochistic state of mind each time the anonymity assaulted my vanity. But at the same time, I enjoyed the game of divination, of the unknown, because it satisfied my addiction to experimentation. Nevertheless, my joy was more extended than that of the other participating artists . . . because I knew the names of all the artists involved (due to my role of general coordinator). So I could enjoy the different psychological effects and reactions of the rest of the artists, who didn´t know each others´ identity.”

Curadores Come Home! III confirms once more the vibrant character of Espacio Aglutinador, founded 20 years ago as a true laboratory for the visual arts on the island, an autonomous space for experimentation and free creation. This spring, Ceballos announced the relocation of Espacio Aglutinador from her personal residence, without naming its next location. We look forward to hearing more about her plans.