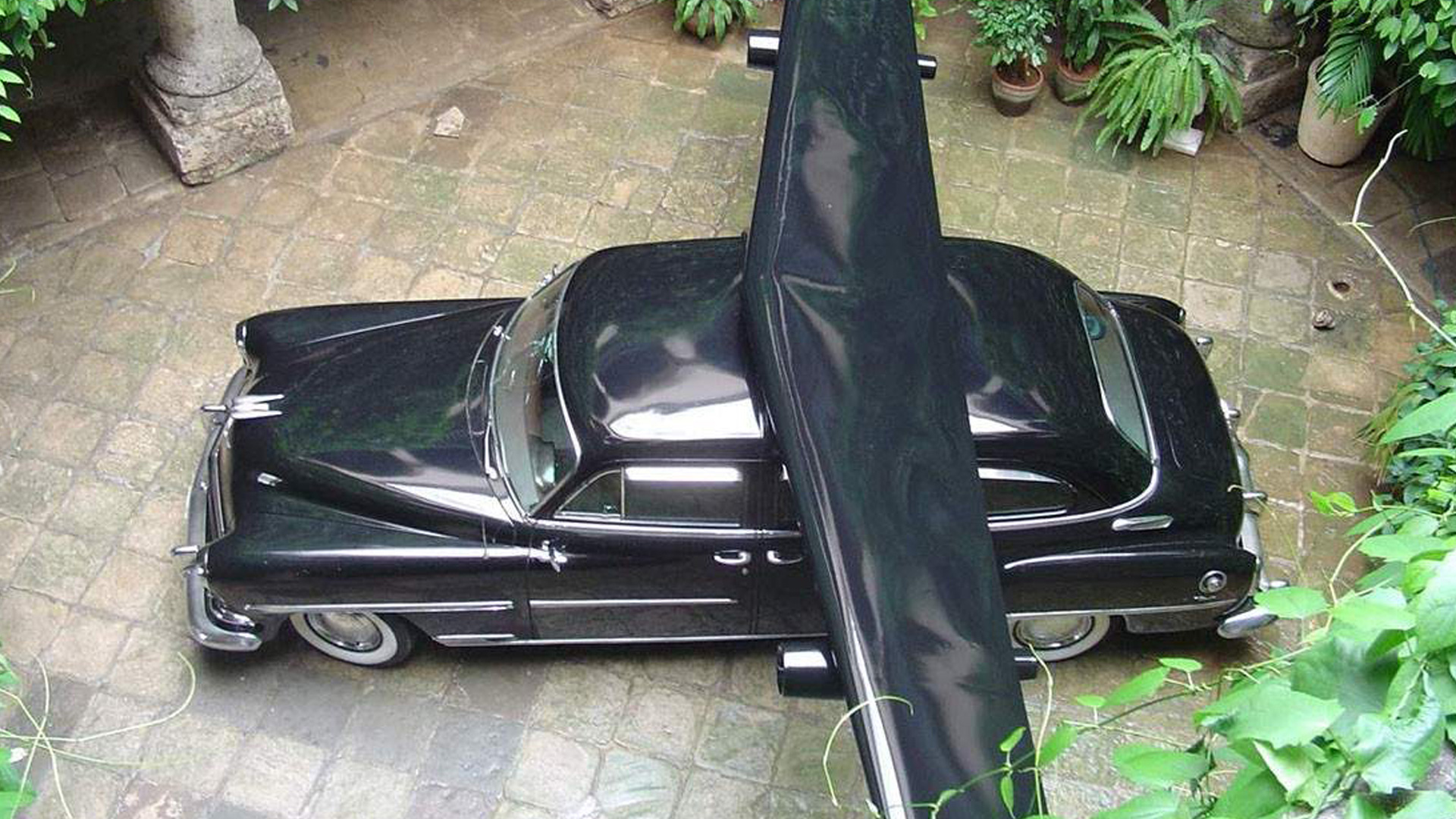 The biennial’s public art will be sited in three districts of downtown Lisbon: Chiado, Baixa, and Avenida Liberdade. A mix of sculpture and site-specific works will be installed in neighborhood squares, walkways, and historic buildings, often with the idea of challenging habitual ways of experiencing city streets.

With more than half a dozen curated group shows, “Portugal Arte 10 EDP” will extend beyond Lisbon proper. Exhibition spaces include the Public Library in Grandola, the Arade Pavilion and Theater Tempo in Portimão, and the Centro Cultural António Aleixo in Vila Real de Santo Antonio. The biennial runs through Sunday, August 15.